Written by Ryan and Simon

So first offsite day today. Up earlier than yesterday because we had a long way to go to get Nyagatare – apparently it would take about three hours. Clearly they have Dorset miles in Africa too. But the journey was very interesting, albeit long, the beautiful Rwandan countryside spreading out either side of us – I’m sure we went up and down all 1,000 of Pius’s Rwandan hills! This really is a beautiful country, full of beautiful people, an amazing thing in the context of their recent past.

It is a dynamic land and we saw evidence of that all along our journey, new infrastructure being put in place to drive a very positive, forward looking nation.

We finally arrived in Nyagatare and settled into our “hotel”, let’s just say I’m not sure it appears on Trip Advisor! Lunch was great and then we set off for the Juvenile Detention Centre, not without a little foreboding, what was going to greet us?

We arrived at the JDC, after a lengthy journey along a bumpy dirt track. After some confusion as to what we could and couldn’t bring inside and what needed to be left with our trusty driver Paul, we were met by the JDC Director and headed on in through the gates of the centre.

What greeted us certainly wasn’t what we were expecting. We were taken first to the classrooms, laid out neatly in rows of tables and benches, blackboards with their class timetable written at the side. We headed down past these and into the vocational classrooms, first up was the library and then onto carpentry and metal work, followed by a tailoring room and even a hairdressers! In each room we were met by the teacher, all of whom were adults who themselves were serving time, some for crimes committed throughout the genocide – an amazing way of rehabilitating those in prison and allowing them to pass on the skills they have learned to equip and encourage the younger generation.

We were taken into more classrooms, focusing on IT and construction, every one offering qualifications and a way to make sure the young people that learn there, don’t come back (unless they’re visiting to share their success story, as we were encouraged to find out some do!) To finish the tour we headed into the accommodation blocks and into the kitchen, and then it was our chance to meet the students!

All of the prison population was waiting in the hall for us – something they’d been doing since before we’d even arrived! 410 faces greeted us with such joy and life, smiles from ear to ear, all because we’d arrived and wanted to say hi. Pius introduced us and one by one we said hello through a microphone, every time the young people shouting hello back, trying to mimic our voices. Some of the young people came up to dance for us and then came something we were all dreading… our chance to join in. I made the mistake of sitting in the front row and was immediately beckoned to the space at the front. The rest of the team followed and the joy began. Each of us not caring what we looked like, but just dancing with the young people, sharing in such freedom. I find it so ironic that there was such freedom in a place that is set-up to imprison people. Mary Mary’s “Take the shackles off my feet so I can dance” is a song that seemed to fit perfectly.

After a long day it’s time to rest and relax, before returning to the JDC tomorrow to join in with some of the lessons!

NB – no photos of the JDC, so just a few of the journey to enjoy! 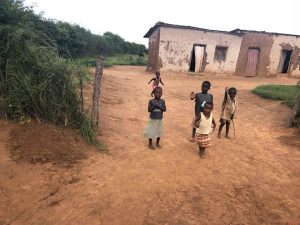 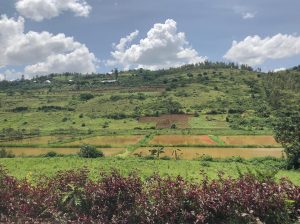 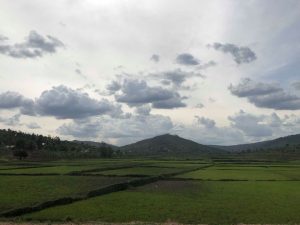 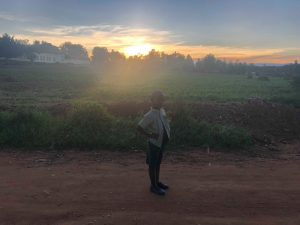 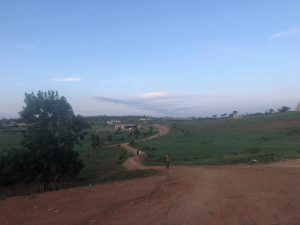 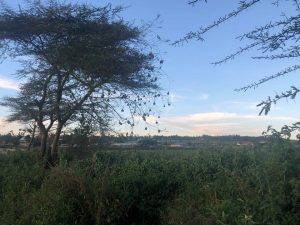 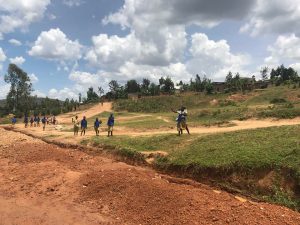 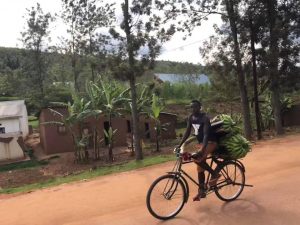 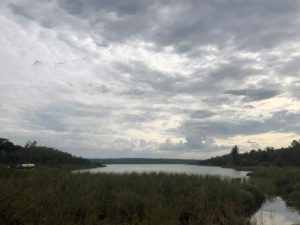