Update from Janaki and FIAM

There’s a lot of good stuff going on in the Andhra Pradesh region at the moment with our wonderful partner Janaki, and FIAM, the organisation that she heads up.

The orphans that they support continue to be cared for by foster families, the leprosy community that they give advocacy and assistance to are now in receipt of better financial support from the local authority, churches are growing in number, leaders are being trained up, and the vulnerable elderly continue to have somewhere and someone that they can turn to.

But the focus of this blog is the work that is going on at St Joseph’s Primary school – a school supported by FIAM, and that provides subsidised places to many orphans and vulnerable children 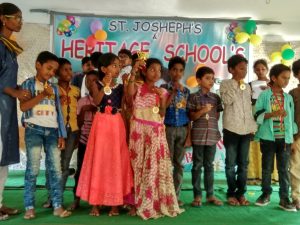 In May, the results came out for the students who had taken the National Leavers Certificate exams – and they were very good! Two students got 100%, and so were ranked 1st in the state. Another got 98%, three students got 93%, and the other 6 students in the class all got upwards of 77%. Massive congratulations to them, and not surprisingly there was much celebrating at the school. 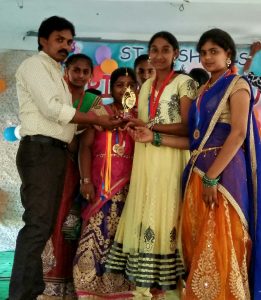 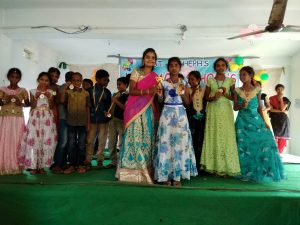 The students all hope to go on to secondary education, although its not a given for at least one student who is a partial orphan and cannot afford the increased school fees. Here’s praying that the money comes in for her somehow. 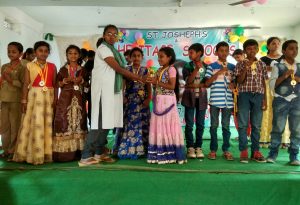 Also in the school, there was a week of focus on the rights of girls. Workshops and lessons were given to girls, and boys, about the right to ‘just say no’, and also to raise awareness on gender parity. By the end of the week, all students had learned a lot, and had a much better understanding on how to behave together, how to show respect and support for each other, and how to stand up for their own rights and the rights of those around them. 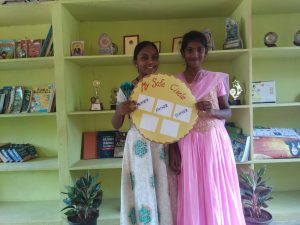 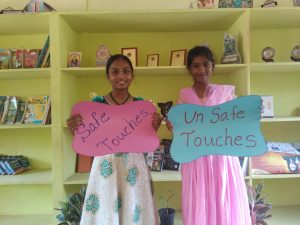 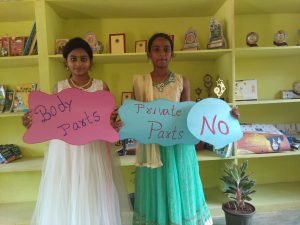 The school is on summer break now, but based on the above, there is no doubting that when the new academic year starts in the next few weeks, we are likely to see a lot more positive educational experiences coming the way of the St Joseph’s students. 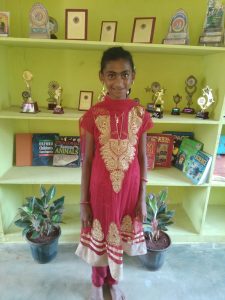