Monday, by Eve and Tom

Today was our last working day, which we all found difficult and hard work due to the heat and tiredness

Woke up this morning after another night camping; this time in torrential rain which Rowan found out when her tent cover blew off! She woke up soaked to the bone! Poor Rowan L

Breakfast was pretty much the same as usual: bread, jam, fruit and cereal. However, we have not had a toaster for the duration of our stay in Mityana and some people are having withdrawal symptons (Eve).

On the other hand, Tom is more than happy with a couple of cups of Nescafe classic each morning.

The trip to Pioneer Peas school was an hour long. Most students took this opportunity to have some more well-deserved sleep. When we arrived we were given a tour by the two head students, Shamira and Collins – Lewis’ best friend “ooh friends, rabbit friends” as Collins gave Lewis an exclusive look at his rabbit hutch, and he stroked a rabbit!

We then moved on to a tour of the ICT lab and were quite surprised that they had relatively up to date computers, but they did not have any internet.

We then moved on to the hall where we delivered our sports science lesson to students in S1 and S2 – the equivalent of year 7 and 8 for us. These children were relatively well behaved and took in the lesson quite well. This lesson took 2 hours and was followed by a lengthy dinner and some students had a nap.

In the afternoon we proceeded to teach S3 and S4 students, the equivalent of year 9/10/11. This had both positives and negatives as the children understood the testing stations really well but they were easily distracted and quite misbehaved. This made the afternoon quite difficult at times.

Following our afternoon of teaching, we had some small group discussions to compare school life in Britain and Uganda. This was quite an eye-opener as we realised we have it quite well at home due to the long hours that they carry out: 4am – 10pm. This includes compulsory revision sessions following the 8hour school day. Equality in schools was another topic that we covered in our group session. The worst thing we discovered was the fact that corporal punishment is still in place

We then came home and arrived at around half past 5. Tea was being cooked and the brews were ready for us. Tea was beef in a sauce with chips, veg and pumpkins, this was great.

After tea we had a debrief on this trip and wrote ourselves a letter for us in future months so that we can reflect on the entire trip again.

PPPPS even though tea was great, Helen did not have her specs on and made the not so easy mistake of confusing raw chips for penne pasta, much to many students disappointment!! 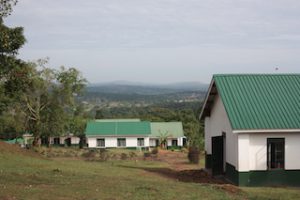 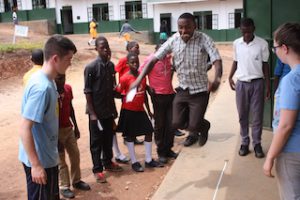 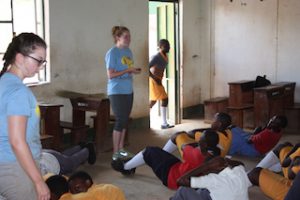 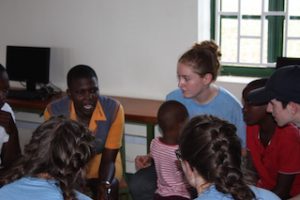 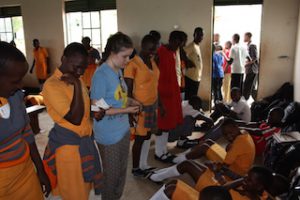 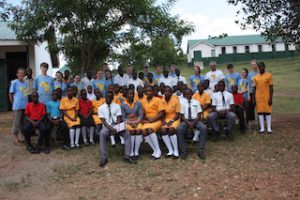 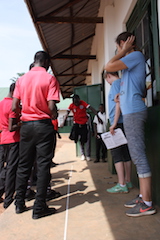 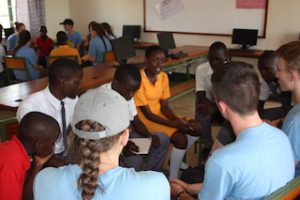 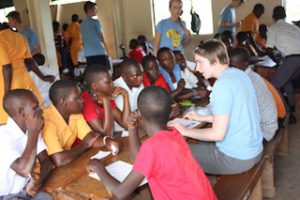 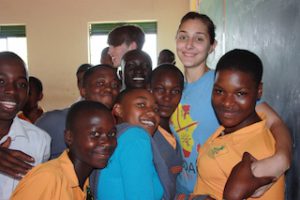 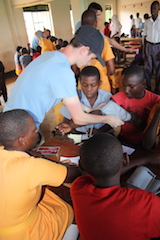 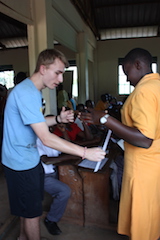 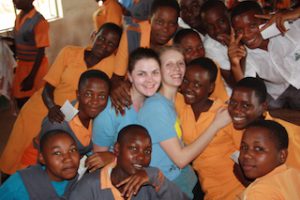 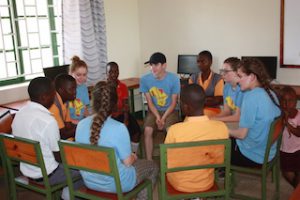 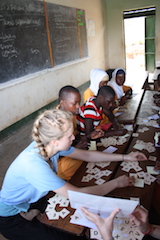 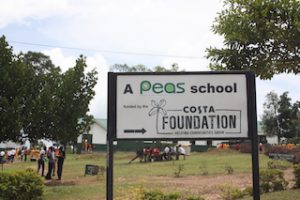 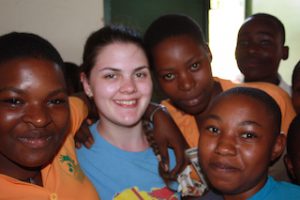 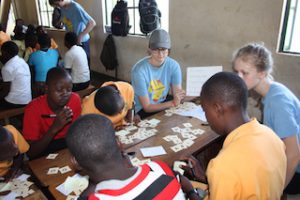 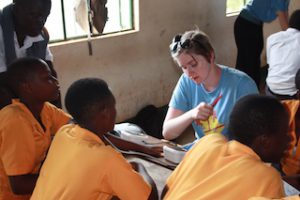 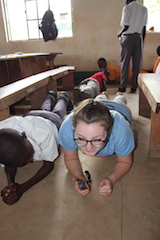 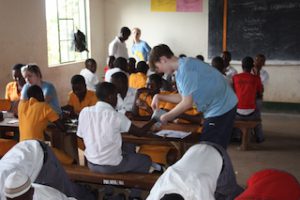 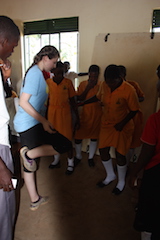 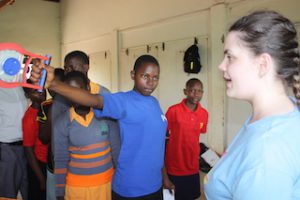 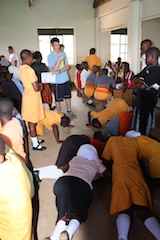 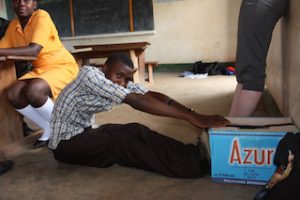 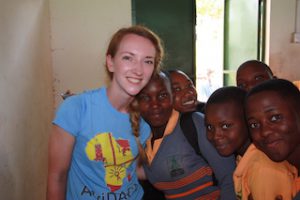